Plenty of new shows to be looking forward to for this season, so I won’t waste much time and just dive right in. Here are my first impressions of the shows I have chosen to watch for this season.
After School Dice Club 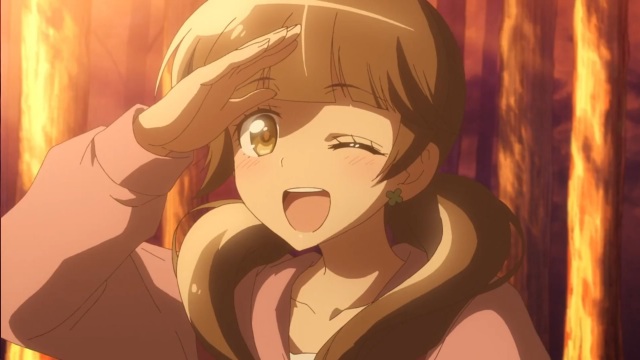 This was a fun start to the autumn season of anime. I like our trio of main characters, though Aya is the girl who stands out most for me – and not because she probably spent the majority of this episode going commando. Her energy is something I quite enjoy watching in anime.
Oh, the board game stuff looks like it has a lot of potential as well. I am quite eager to see what Miki, Aya and Midori play next. 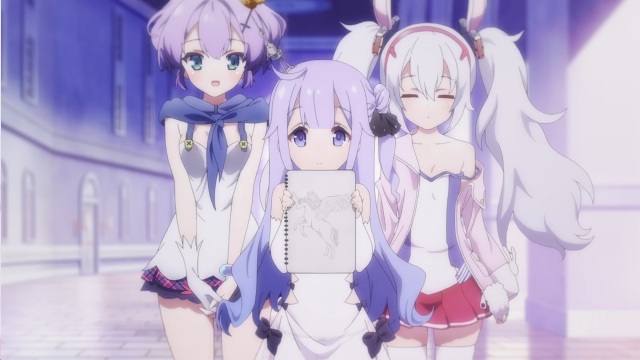 The Azur Lane anime kicked off with introductions to a fair number of characters, followed by a battle. A good start, which I suspect gives a pretty good picture of what can be expected from the show.
I’m also happy that the British ships are getting quite a bit of focus; Javelin even appears to be a main character.

The episodes of Null & Peta may only be five minutes long, but the first one was a lot of fun. It managed to squeeze in plenty of funny moments in the short runtime.

GRANBLUE FANTASY: The Animation returns for a second season, and I still find it to be a fairly enjoyable fantasy romp. Perhaps not the most amazing thing in the world, but it is also not all that bad, either.

Didn’t I Say to Make My Abilities Average in the Next Life?! 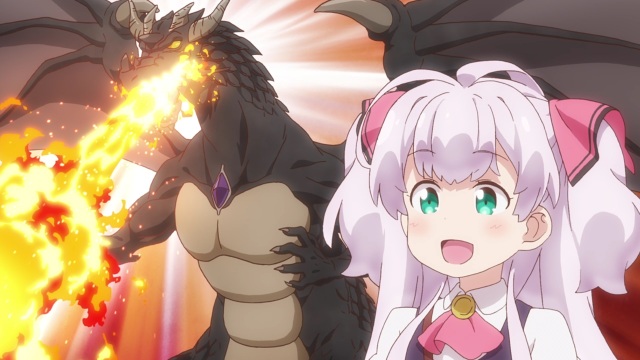 A decent introduction to the main cast of characters for Didn’t I Say to Make My Abilities Average in the Next Life?!, with an anime original episode. I’m guessing the adaptation will be more faithful going forward with its second episode, and as such I only think this one will get better.

I honestly think that they could have made Wakaba Harukaze the main character of Aikatsu on Parade!, but whatever. Either way, this was a fun first episode, and I’m happy that Aine and Mio get to stick around for a while longer.
Aside from the whole crossover gimmick, this looks like it could be pretty typical Aikatsu – and if Aikatsu Friends! is anything to go by, that is fine.

I liked the first episode of Z/X: Code Reunion (Z/X is pronounced “zex”, by the way). We met some characters, and there looks to be at least a couple of fun ones amongst the cast. This show has its share of funny moments, too, with a drive to school being a standout one for me. Azumi and Rigel have an interesting relationship, too, and I look forward to seeing what they will bring in the future. 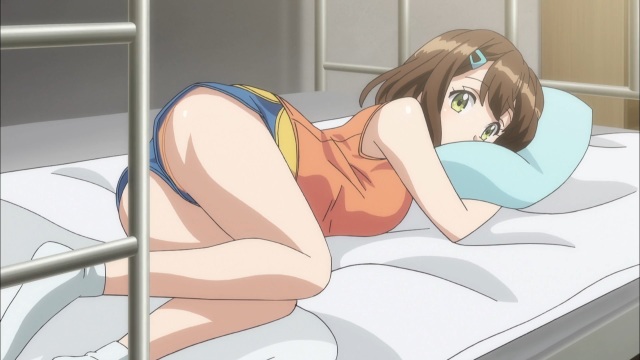 Kandagawa Jet Girls had a great first episode, introducing the main characters and several of the other couples who they will presumably be racing against later on down the line. Main character Rin makes it obvious pretty quickly that she has a thing for pretty girls, and there happens to be a lot of them.
This episode also offered a taste of the jet ski races that will be the main focus of the show. I’m looking forward to seeing more.

There are two more new shows starting this season, but they start airing a little bit later than the others so I haven’t included them here. They are My Hero Academia Season 4, and Chidori RSC (also known as Rifle is Beautiful). I’ll probably just Tweet my thoughts about them when they air. Maybe I’ll even cover Chidori RSC weekly – I haven’t decided just yet.

As for what I have seen here, I have to say that I’m pretty happy with all the shows that I’ve chosen to watch this season. Been a pretty good start all around for the autumn.

I am also still watching BORUTO: NARUTO NEXT GENERATIONS, One Piece and Star ☆ Twinkle PreCure. Oh, and it seems that someone has stepped in to sub Kiratto Pri☆Chan once again, so I might just start watching that again.

Seems like the autumn season of anime is going to be quite a lot of fun.

I enjoy writing, manga, anime and video games, so naturally here on my blog, you will find anime reviews, Nintendo news and other such things that I deem interesting.
View all posts by Rory →
This entry was posted in First Impressions and tagged After School Dice Club, Aikatsu on Parade!, Autumn 2019 Anime, Azur Lane, Didn't I Say to Make My Abilities Average in the Next Life?!, First Impressions, GRANBLUE FANTASY: The Animation Season 2, Kandagawa Jet Girls, Null & Peta, Z/X: Code Reunion. Bookmark the permalink.