As I’m sure many people are aware, a new group of VTubers have recently descended upon the internet: the next group in hololive English. Or, to give them their full title, hololive English -Council-.
They had a run-in with the infamous EN curse that resulted in their debut streams being delayed, but they managed to overcome that and finally introduce themselves to the internet.

Here, I shall be sharing my impressions of each of the members based on their debut streams, going through in the same order they debuted. 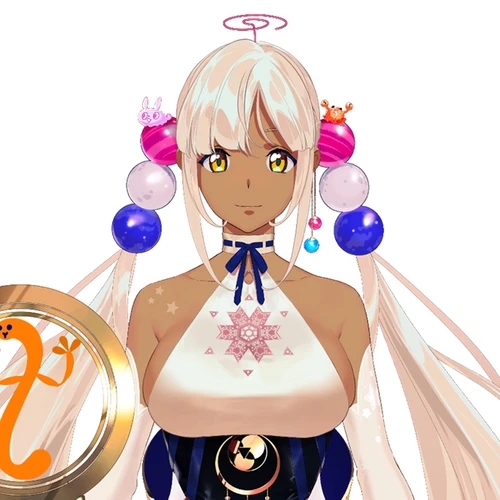 Isn’t it interesting how the English branches of hololive have their talents’ names in Japanese order, despite, you know, being English? Well, whatever, I’ll just be consistent with the official stuff.
Anyways, first up to debut was one Tsukumo Sana. Was very pleasantly surprised to hear her with an Australian accent. It seems there are plenty of people out there with an inability to differentiate between Australian and British accents, which was interesting to see.
Sana’s debut was a fun one, which involved the destruction of planet Earth… oops. She made all her own videos, too, which allowed her to demonstrate her editing skills.
Sana is a space nerd, too, which I liked a lot. Not just astronomy, but astrology, too; she’s definitely got some interesting ideas for streams lined up.
Based on her first schedule, her streams will generally take place in the very early hours of the morning for those of us in the UK. That unfortunately means that I’ll be very unlikely to catch her live, but hey, that’s what VODs and clips are for.
Sana’s Debut Stream 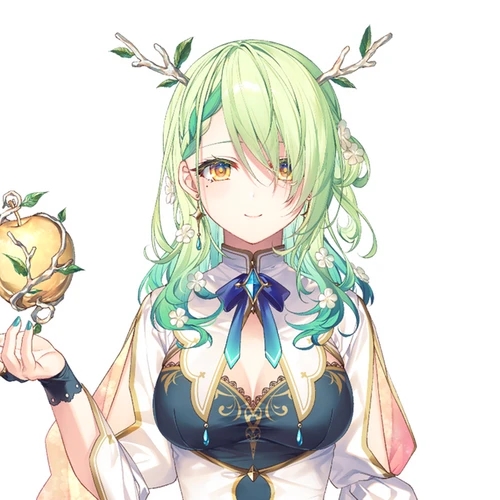 Something that I feel is common among the members of holoCouncil is that they all have very interesting voices. In Fauna’s case, her voice is incredibly soothing; any potential collabs between her and Ina are going to be the most comfy things in the world.
She also has a lot of love for her two cats, Clover and Snail, and any cat lover is OK with me. Her “Field Guide to Fauna” idea was pretty cute, too.
Going back to Fauna’s voice, she seems very aware of how good it is, as she is planning regular ASMR streams. She also mentions wanting to learn how to speed run games in her goals, and I was just thinking the other day it would be neat to have a speed runner in hololive. I know there’s been a few Minecraft RTAs, but it would be neat to see other games besides that.
And whilst Fauna may seem like a calm, gentle type, she has a surprise in store towards the end of her debut stream.
Fauna’s streaming times are not too bad for me, though there are some cases where I won’t be able to stay up due to having stuff to do the following day.
Fauna’s Debut Stream

I could swear that this branch of hololive English was chosen based on the strength of their voices alone. Kronii has a deep voice that sent much of chat into a frenzy during her debut as soon as she started speaking.
Her list of her favourite games was particularly notable for me: she had both Fire Emblem and Monster Hunter on there. Also worth noting is that all five girls have said that they enjoy Nintendo games, and I can’t really blame them for that. There is definitely superb taste among the members of Council.
I like Kronii’s personality, a lot, too. Her narcissism was amusing, and the way she just sounds done with everything is something that a lot of the audience related to.
Also, she gave us a taste of an original song. I’m looking forward to hearing more.
Kronii had one EU-friendly stream shortly after her debut, but it seems like she’ll streaming fairly early in the morning mostly. I’m pretty good about waking up early, so it seems I’ll be able to at least catch parts of her streams live.
Kronii’s Debut Stream 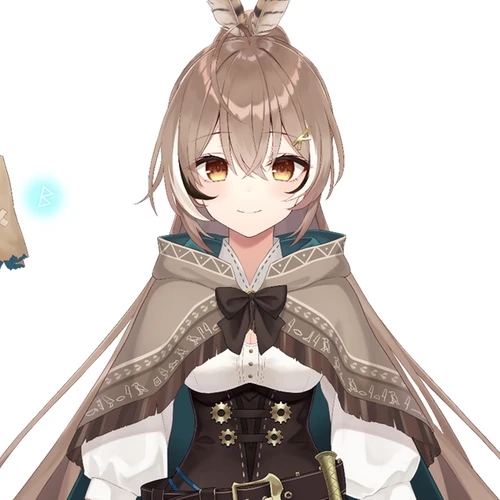 First thing I want to say about Mumei is that I absolutely adore her design. It’s like she’s stepped out of Atelier game or some other similar JRPG. Azure gave her an amazing adventurer look which I just can’t get enough of.
Arguably, Mumei is the most adorable member of holoCouncil. She’s so freaking cute, and it became quickly apparent that her audience developed the desire to protect her from the instant she started talking.
Out of all five Council members, she was probably the one who showed her nerves most; perhaps that attributed to that feeling the audience had of wanting to protect her. I’m sure given time, she’ll settle into her role and feel more at ease.
Now… er… what was I going to say again? …I forgot…
Another member with a preview of an original song, and it sounds so good based on what we heard. It’s a perfect match for the adventurer vibes that Mumei gives off.
Based on her first schedule, her stream time looks to be rather similar to Ina’s. That’s actually quite nice for my neck of the woods, though I won’t be able to stick around for any particularly long streams on certain days.
Mumei’s Debut Stream 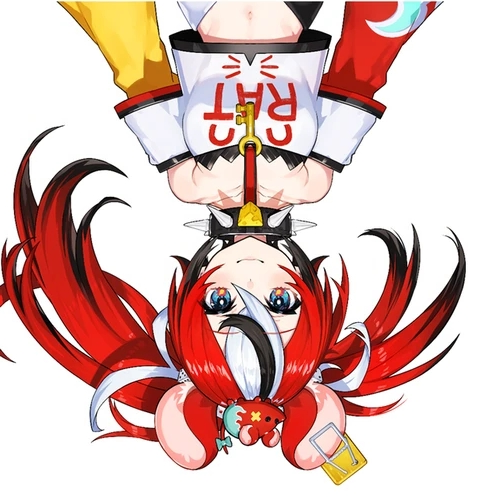 Upon first seeing the five members of holoCouncil, Baelz’s design was the one that appealed to me most at first. She’s got this punk aesthetic going on that I like a lot; perhaps fitting for the embodiment of chaos. Her accent is really hard to pin down, too, but she has gone on record saying she lives on the east coast of Australia.
I really like the energy she has; I guess that’s my thing for genki girls coming into play once more. Her debut was fun, with it taking the form of a quiz as we got to know things like her nickname, which Japanese and Indonesian hololive talents she watches and how tall she is in cheese wheels.
She showed a pretty interesting talent when she sang Fuwa Fuwa Time; she was able to sing both Yui and Mio parts convincingly. Hopefully we’ll be getting more karaoke streams out of her.
Going by her first schedule, it seems that Baelz’s streaming times are in the morning for me. Sometimes that will clash with my IRL obligations, but more often than not I’ll be able to catch her live.
Baelz’s Debut Stream

All five members of holoCouncil had good debut streams, and I look forward to seeing more and more from them. Of course they’ll have a month collab ban to build their own fanbases and rapport with each other, during which time I’ll imagine they will steadily settle down into the types of streamers they want to be.
The potential for collabs following the ban is great, and I’m very excited to see them interact with their senpais.

Something I want to note: I’ve used each member’s first schedule to guess when they’ll generally be streaming. There’s no guarantee that their streaming times will be the same week after week, so the members I’m able to catch live may very well change.

From their debuts, I’d have to say that I am drawn to Mumei and Baelz the most. All five of them have their charms, but those two stood out most to me. If Kronii were to ever stream any Fire Emblem game, though…

I really like what hololive English -Council- bring to the English branch of hololive, and look forward to seeing what they accomplish now they have debuted.

Then we got this from the Council’s first meeting. There’s been much speculation that Omegaα will be hololive English’s equivalent of A-chan, which is interesting.

I enjoy writing, manga, anime and video games, so naturally here on my blog, you will find anime reviews, Nintendo news and other such things that I deem interesting.
View all posts by Rory →
This entry was posted in Rory Muses and tagged Ceres Fauna, Hakos Baelz, hololive English, Nanashi Mumei, Omegaα, Ouro Kronii, Rory Muses, Tsukumo Sana. Bookmark the permalink.