Since it is roughly around the halfway point of the summer season of anime, I shall once again be sharing my thoughts on all the shows that I have been watching. This will include the leftovers from previous seasons, as is usually the case.

Aikatsu Friends! Shining Jewel has been so good, particularly with its latest episode finally giving us an event that viewers were anticipating for quite a while now. Easily one of the strongest shows of this season. 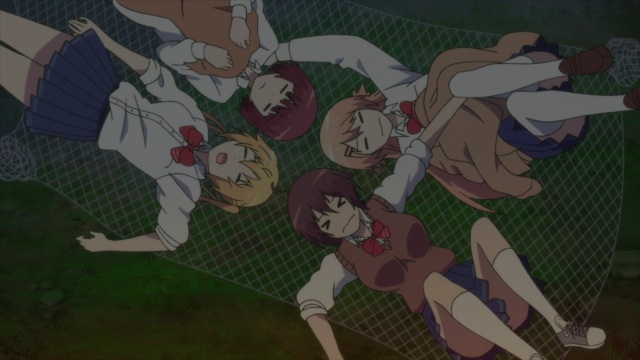 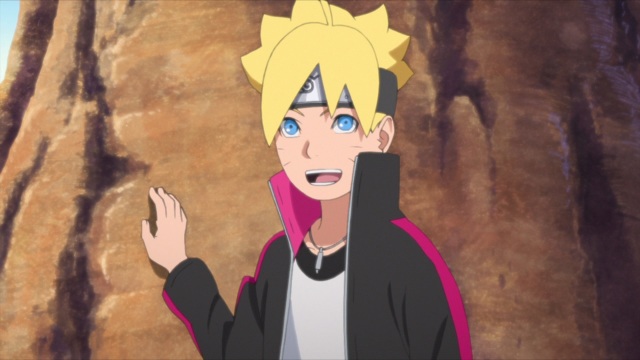 We’ve had some more slice of life stuff from BORUTO: NARUTO NEXT GENERATIONS recently – which some viewers will deride as ‘filler’, but I’ve enjoyed them. Even more so when Team 15 get the focus, which is a rare treat. Besides, seems like the plot is back on course with the most recent episode. 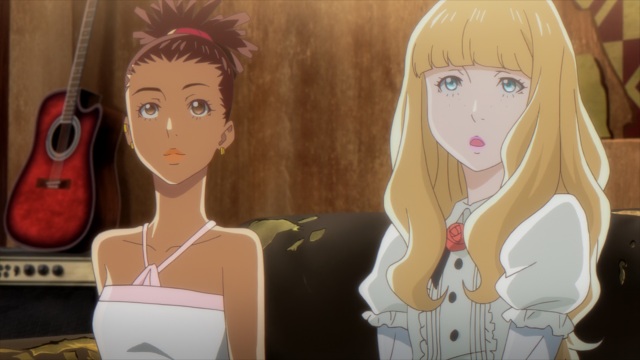 Carole & Tuesday has been pretty great so far – though perhaps it could ease up on the politics. We hear enough about that in real life… Regardless, this show has a great sense of humour, as well as a stellar soundtrack. Seems people have things to say about the upcoming episode 18 based on its synopsis – I’ll stay away from that and just see what happens.

The Demon Girl Next Door 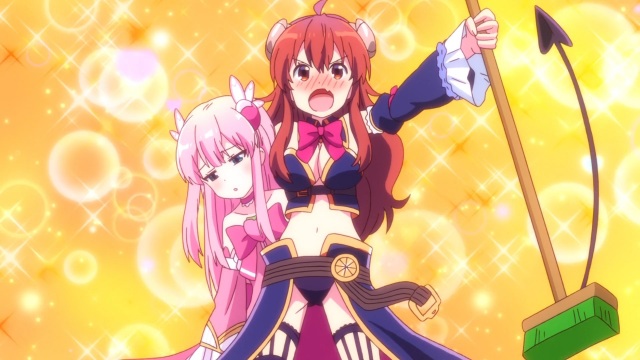 When The Demon Girl Next Door is good, it is really good. I’ll admit to not particularly enjoying one earlier episode, but things have greatly improved since then. Definitely have been laughing a lot more at recent episodes. Really love the dynamic between Yuko and Momo, too.

The end is nigh for Fairy Tail, as only two main antagonists are left for the wizards to defeat. The battles against the Spriggan 12 were half-decent, but things seemed to have slowed down for now. I’d probably enjoy these episodes a lot more if Wendy didn’t spend most of them unconscious. At least she got her moment to shine alongside Erza during the battle against Irene.

GRANBELM has been very good so far, with each episode just getting better and better. The mech action is fun to watch, even if the designs are somewhat unusual. I’m all aboard with the chibi mechs, though, so it doesn’t particularly concern me.

How Heavy Are the Dumbbells You Lift?

You know, I wouldn’t be entirely disappointed if How Heavy Are the Dumbbells You Lift? really did become an idol show. But no, of course it wouldn’t actually go down that route – it is all about working out, after all. It’s a pretty silly show, but I guess that is what makes it particularly enjoyable. Also very self-aware.

The Wano Arc is finally underway in One Piece. We had a couple of filler episodes to promote One Piece Stampede, but now the story is back in track. There’s a lot of good stuff in the Wano Arc, first of which is Luffy reuniting with Zoro. Very much looking forward to seeing this arc animated, finally.

Re:Stage! Dream Days♪ is another anime that is just a lot of fun. All the characters are great, and there has been some absolutely cracking songs, too.

Star ☆ Twinkle PreCure has been very good – especially with the addition of Yuni/Cure Cosmo to the cast. I am enjoying this season of PreCure quite a bit.

Symphogear continues to be the best anime experience I have ever had. Each and every episode of its fifth season is incredible, providing all sorts of surprises. Even better, this season is very much a culmination of what has come before. I have nothing but praise for Symphogear, as you may have noticed. 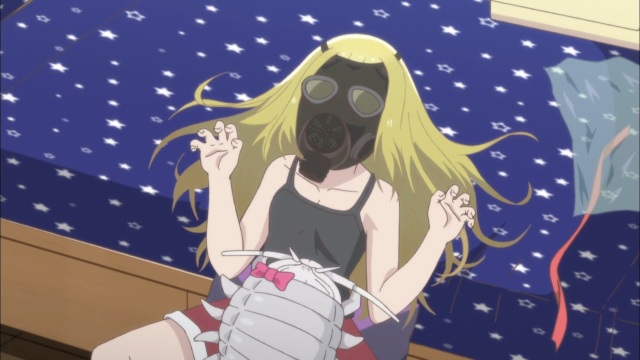 Wasteful Days of High School Girls can be pretty good, as long as it isn’t focusing on Baka. Baka is the show’s main character, but all the others are far more interesting than she is – particularly Yamai, as seen above. Plenty of funny moments in this one.

That covers all the shows I am watching. There are a couple of notable absences from this list. Fight League: Gear Gadget Generators has finished – it was a fun series.
The other one is Kiratto Pri☆Chan Season 2, which I have stopped watching because nobody has been subbing it. It’s a shame, but I’m going to have to put watching it on indefinite hiatus.

At the halfway point of the summer season of anime, my top three shows are Symphogear XV, GRANBELM and Aikatsu Friends! Shining Jewel. That third place spot was a tough decision; both The Demon Girl Next Door and Re:Stage! Dream Days♪ have been pretty solid, too.

I enjoy writing, manga, anime and video games, so naturally here on my blog, you will find anime reviews, Nintendo news and other such things that I deem interesting.
View all posts by Rory →
This entry was posted in Thoughts So Far and tagged Aikatsu Friends!: Shining Jewel, Are You Lost?, Boruto: Naruto Next Generations, Carole & Tuesday, Fairy Tail Final Season, Granbelm, How Heavy Are the Dumbbells You Lift?, One Piece, Re:Stage! Dream Days♪, Star ☆ Twinkle PreCure, Summer 2019 Anime, Symphogear XV, The Demon Girl Next Door, Wasteful Days of High School Girls. Bookmark the permalink.