At the beginning of the month, I thought I had a relatively simple task of picking out one particular game to highlight as my Game of the Month for February. But then Nintendo had to go and gives us an excellent new Nintendo Direct presentation, increasing the number of games I want to talk about by a lot.
The number of honourable mentions has increased thanks to said Direct, so I’ll just jump right in.First up, honourable mentions.

Whew, that’s it for honourable mentions, so I’ll now switch my focus to the game I particularly want to highlight for this month. 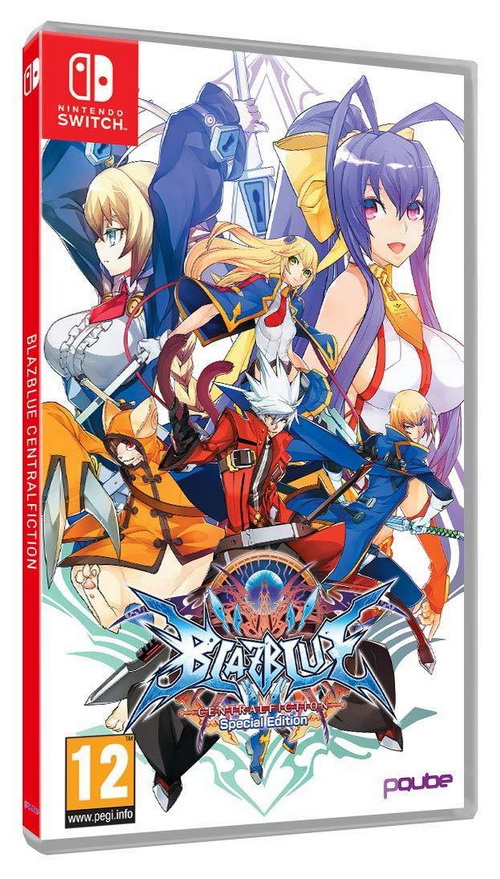 BlazBlue Centralfiction Special Edition is the final part of the BlazBlue saga, which is probably my favourite series of one-on-one fighting games. When it comes to fighting games, Arc System Works top even Capcom for me.
The Special Edition includes all character DLC and version 2.0 updates, giving us a roster of 36 characters. For those who are curious, my main is Makoto Nanaya – though I don’t play online very often, since I tend to prefer single player. Celica A. Mercury is another character that I quite enjoying playing as, too.
BlazBlue Centralfiction Special Edition has plenty of single player content for me to sink my teeth into – there’s the 40+ hour story mode, challenge mode, Arcade Mode, Grim of Abyss Mode, Score Attack Mode and Speed Star Mode.
Of course, you can also fight online as well. I’ll probably give online fights a few attempts, though I expect to have to work hard to earn any victories there.
Another great fighting game from Arc System Works that will sit nicely alongside BlazBlue Cross Tag Battle and Dragon Ball FighterZ.

I enjoy writing, manga, anime and video games, so naturally here on my blog, you will find anime reviews, Nintendo news and other such things that I deem interesting.
View all posts by Rory →
This entry was posted in Games of the Month and tagged Arc System Works, BlazBlue Centralfiction: Special Edition, February 2019, Final Fantasy IX, Game of the Month, Nintendo, Nintendo Switch, PQube, Tales of Vesperia: Definitive Edition, Tetris 99, Touhou Sky Arena Matsuri Climax, Wargroove. Bookmark the permalink.