Usually, I like to make some honourable mentions for other games in these posts, but for my final game of the month in the year of 2018, I will be focusing solely on a single game. Said game is for the Nintendo Switch, and is a title that could be considered highly anticipated.
I imagine you can probably already guess what game I shall be talking about here, so I’ll just wrap up this introduction and dive straight in. 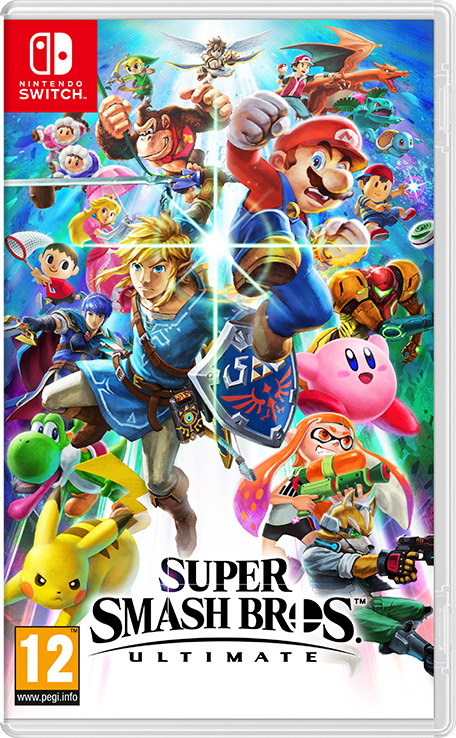 No more beating around the bush: my game of the month for December 2018 is none other than Super Smash Bros. Ultimate.
A celebration of Nintendo (and others) history, a crossover fighting game that features an almost absurd amount of content. 74 fighters (not counting DLC), over 100 stages and more than 800 songs have been packed into the game. We should all take a moment to show our appreciation for what Sakurai has achieved with this game. Just ignore those very vocal “fans” who aren’t happy unless they are complaining. 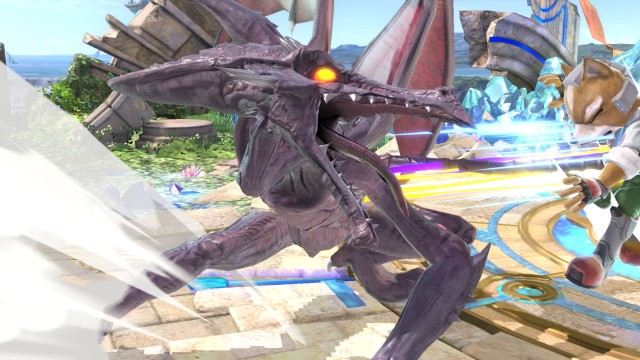 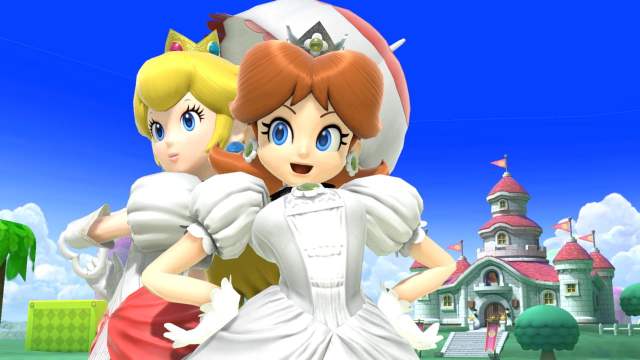 Previous entries in the Super Smash Bros. series had clone characters. Ultimate takes a novel approach to this with Echo Fighters. Separate characters who share similar movesets to existing characters with some minor differences here and there. Daisy was one of the first Echo Fighters introduced as an example of this. Other Echo Fighters include Dark Samus, Lucina, Chrom, Dark Pit, Ken and Richter. 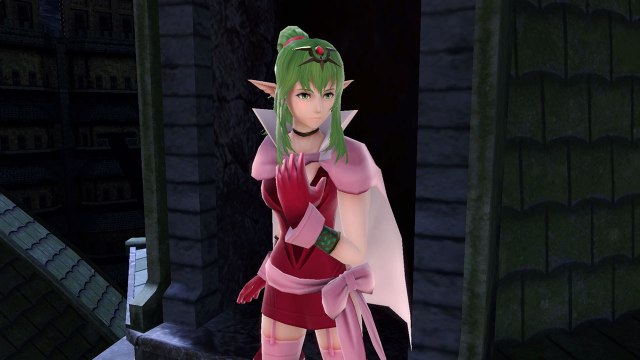 Not every character can be playable, but some can be summoned by using the Assist Trophy item. Tiki, in her Fire Emblem Awakening appearance, is one such character. Assist Trophy characters can assist you in battle, though some may be more of a hindrance than a help. 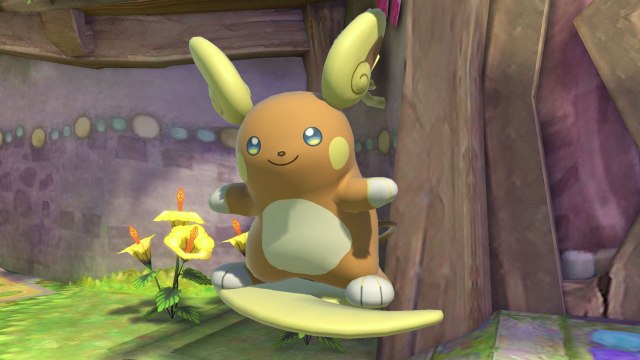 Poké Balls also return, allowing you to summon a random Pokémon to help you out during battle. Each Pokémon has its own unique skill, and maybe a legendary Pokémon or two will crop up from time to time.

I could probably go on and on about Super Smash Bros. Ultimate – I haven’t even mentioned Spirits mode, or the World of Light. I won’t, though.
I actually prepared this post in advance so I am able to spend as much time as possible playing Super Smash Bros. Ultimate. I enjoyed my very brief time with it at MCM, and am very eager to get stuck into the game.
I’ll end with this: the first DLC fighter, Piranha Plant, is a brilliant addition to the line-up. I haven’t the faintest clue who else will make it in as DLC fighters, but I have faith that they will all fit in perfectly.

I enjoy writing, manga, anime and video games, so naturally here on my blog, you will find anime reviews, Nintendo news and other such things that I deem interesting.
View all posts by Rory →
This entry was posted in Games of the Month and tagged Bandai Namco Studios, Fighting, Game of the Month, Nintendo, Nintendo Switch, Sora Ltd., Super Smash Bros. Ultimate. Bookmark the permalink.

4 Responses to Game of the Month: December 2018