A few more shows have premiered, and as promised, I will be sharing my thoughts on the first episode of each one. I’m only covering three shows here, as I have already gone over the others in my Summer 2018 Anime: First Impressions Part 1 post.Drop Kick on My Devil!

This is a violent slapstick comedy, and it did make me laugh on at least a couple of occasions. I don’t think I’ll enjoy it as much as Chio’s School Road or Asobi Asobase – workshop of fun –, but I’ll be sticking with it for now.
It just jumps right in, so the first episode felt like I had started watching midway through the season. I guess that means it can get to the comedy faster, but it did leave me feeling like I had missed something. 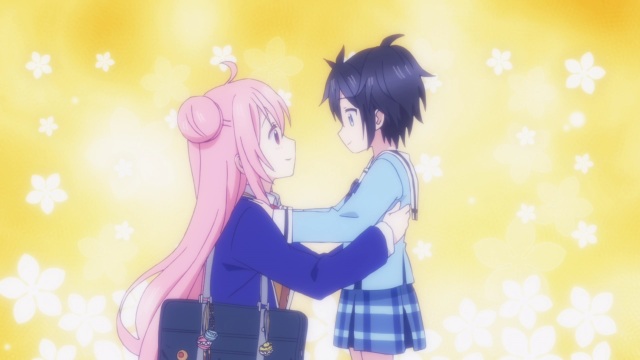 Quite simply a show about a girl who wants to have a happy life with her beloved, even when the people around her won’t make that easy for her. Then we came to the end of the first episode, and wow, I knew that this was a dark show. I didn’t expect things to as dark as they did, though.
I am eager to see more, though – Chio is absolutely adorable. It seems that the Platelets from Cells at Work! have some competition. 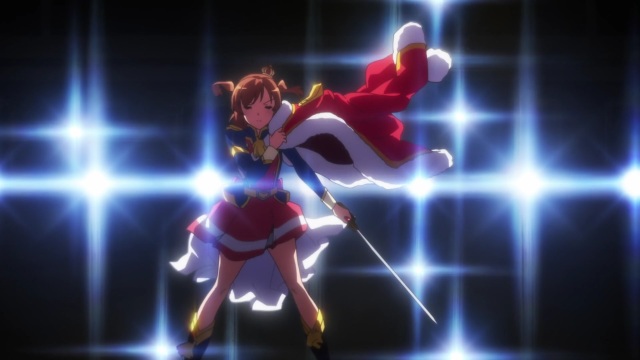 Revue Starlight started off fairly simply, but then it became something more by the time the first episode ended. The performance we saw was absolutely brilliant, and I liked the use of the visual imagery.
Going by this first episode alone, I think that Revue Starlight has a very good chance of being one of my favourites this season.

With that all said and done, I have now covered the premier of each of the shows I said I would watch for this season.
Cells at Work!, Harukana Receive and Revue Starlight are pretty much my top three right now, though Chio’s School Road and Asobi Asobase – workshop of fun – have also given me really good first impressions.

I enjoy writing, manga, anime and video games, so naturally here on my blog, you will find anime reviews, Nintendo news and other such things that I deem interesting.
View all posts by Rory →
This entry was posted in First Impressions and tagged Drop Kick on My Devil!, First Impressions, Happy Sugar Life, Revue Starlight, Summer 2018 Anime. Bookmark the permalink.