The end of the year is upon us, so it seems like an appropriate time to take a look back at the anime I watched during 2017 and pick out ten of my favourites.
Over the course of the past year, I have watched 51 different anime series – some were amazing, and others were less than stellar. But I’m only here to celebrate the best, so here are my top ten anime shows of 2017.Number 10: Hina Logic – from Luck & Logic 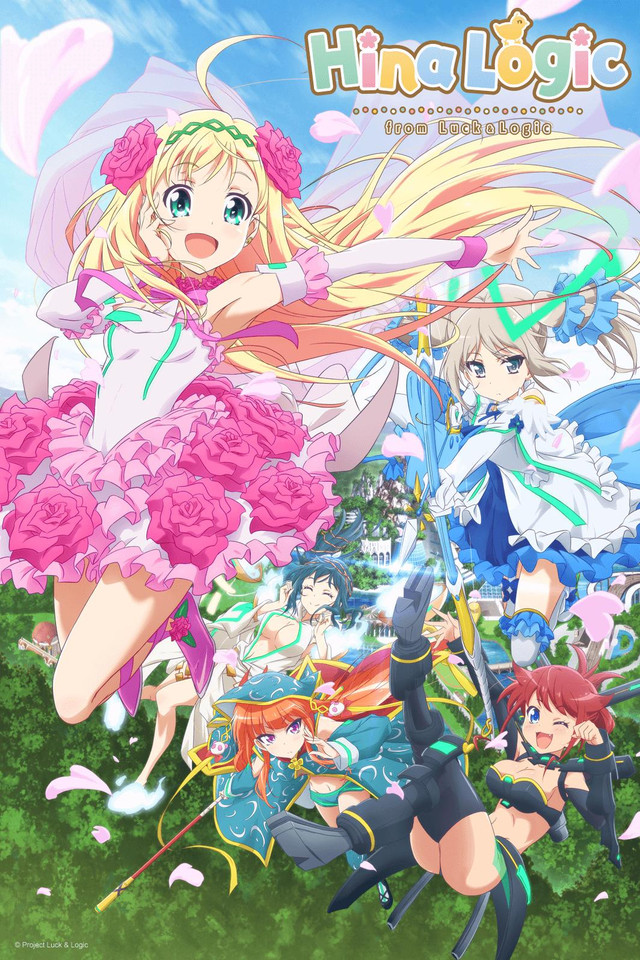 For all intents and purposes, Hina Logic seems like just another moe show to begin with, with a dash of magical girl elements thrown in. However, stick with it and it reveals itself to be something more – a single moment is what secured this show a place at number ten on my list.

A show about a group of female spies who are active in early 20th century London. Princess Principal has a pretty great cast of characters, and they all receive development as the show goes on. Throw in some great action scenes and an incredible soundtrack, and you have the makings of a great show. I’m still hoping that this one gets a second season.

Girls’ Last Tour has the distinction of being one of the most comfy shows on this list. Not bad for a show with a post-apocalyptic setting. Civilisation may have faded away, but that doesn’t get Chito or Yuuri down. They just go about their everyday lives, surviving from day to day.
There’s plenty in Girls’ Last Tour that keeps it interesting throughout – the interactions between Chito and Yuuri, their reactions to the discoveries they make and some rather surprising philosophical discussions.
Girls’ Last Tour shows us that there is hope, even after the end. 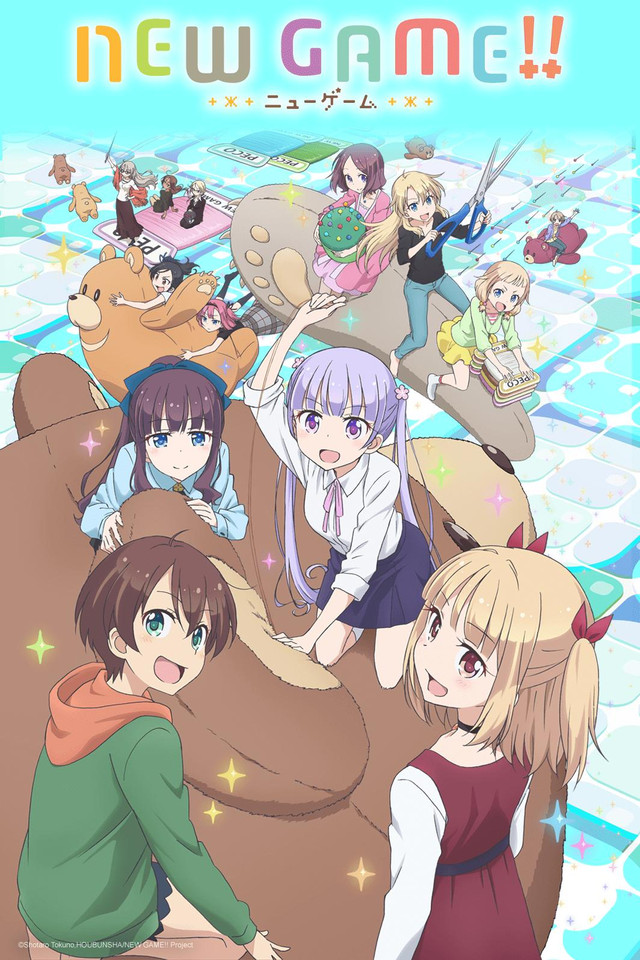 This is the second season of NEW GAME!, as indicated by the 2 exclamation marks in the title. It took everyone that made the first season a joy to watch, and improved upon it for an even better experience.
Aoba has new challenges to face in season 2, but she has plenty of colleagues who are willing to lend their support. New additions to the cast cause a stir amongst a couple of characters, whilst familiar faces start to consider what paths they should follow. 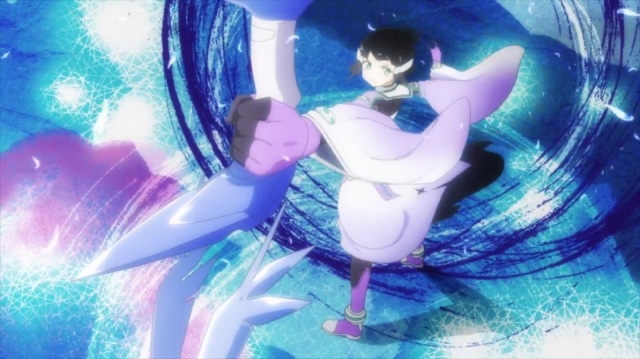 With The Washio Sumi Chapter, we got a prequel to Yuki Yuna is a Hero in which Washio Sumi takes centre stage. The prequel provides some of the silliest – and funniest – episodes to begin with, and then it starts hitting you with emotional gut punches.
Then you get the sequel, Hero Chapter, and the suffering just doesn’t end. None of the girls deserve anything they go through in this anime, yet I couldn’t stop watching with its compelling story. At the time of writing, the finale has yet to air. I don’t know what to expect, but I’m genuinely concerned for the fates of all the characters… 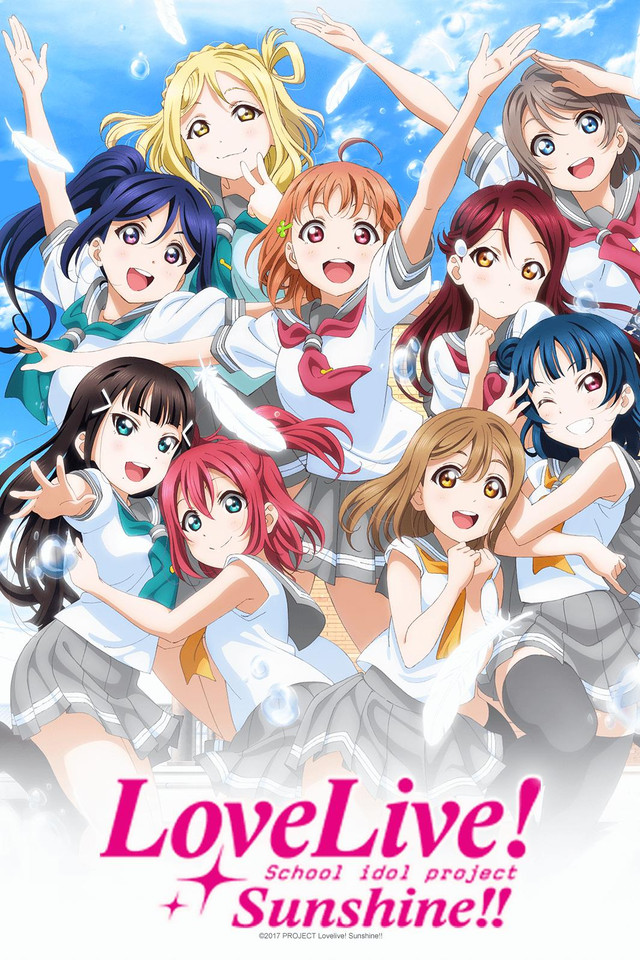 All throughout the second season of Love Live! Sunshine!!, Chika is keen on having Aqours shine brighter then ever before. I feel that they easily managed that, surpassing those that have come before them.
Aqours path is not an easy one, and it seems that they are often faced with setback after setback. However, they still persist thanks to the support of the people around them. In fact, I’d say that the Uranohoshi Girls’ Academy students are the unsung heroes of this season.
Of course, the performances from Aqours in this season are amazing, and we even get an amazing collaboration with Saint Snow. As far as I’m concerned, Love Live! Sunshine!! Season 2 is the best that Love Live! has ever been at. 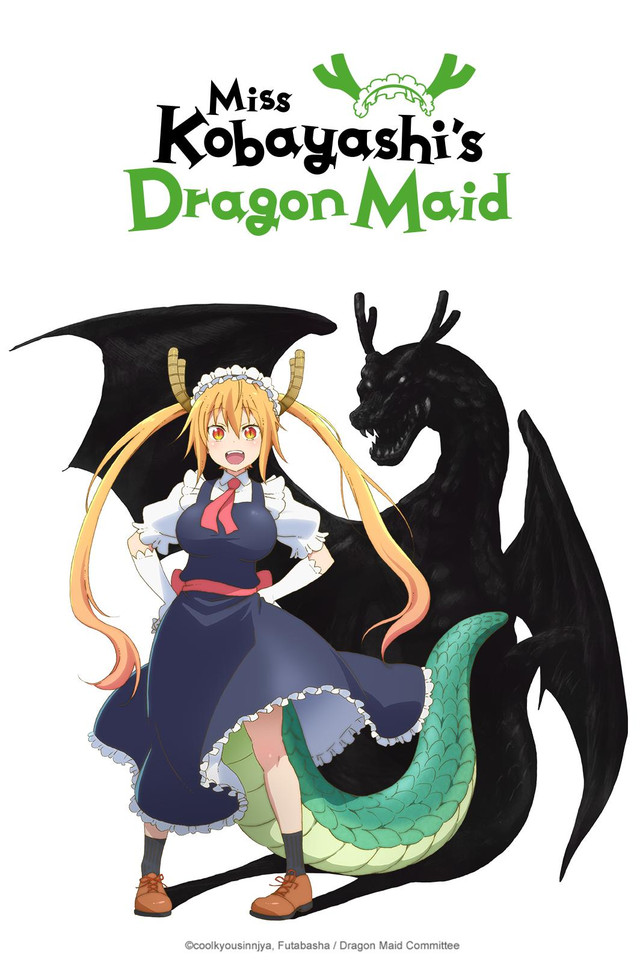 A dragon girl falls in love with an office lady and moves in with her to become her maid. It is certainly a silly concept and there is plenty of comedy to be found, but this show also has loads of heart as well. The Kobayashi family – Miss Kobayashi, Tohru and Kanna – just interact so well with each other. There are plenty of warm fuzzy feelings to be found from watching them. 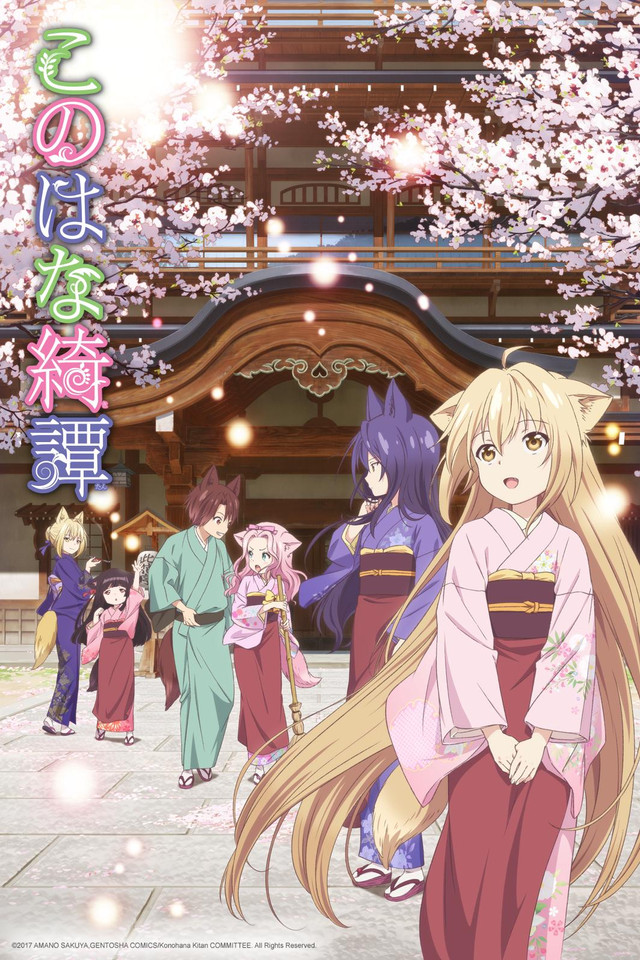 A fox girl called Yuzu starts working at a hot springs inn known as Konohanatei. This show is heavily steeped in Japanese culture, and as such many of the guests are fantastical beasts you would find from Japanese folklore.
These guests open up a whole realm of possible stories, and some of them are incredibly moving. It isn’t always the guests who are the highlight of an episode, though. The main characters have some interesting backstories, and futures ahead of them. There’s plenty of charm to be found with KONOHANA KITAN, as well as heart-warming stories. 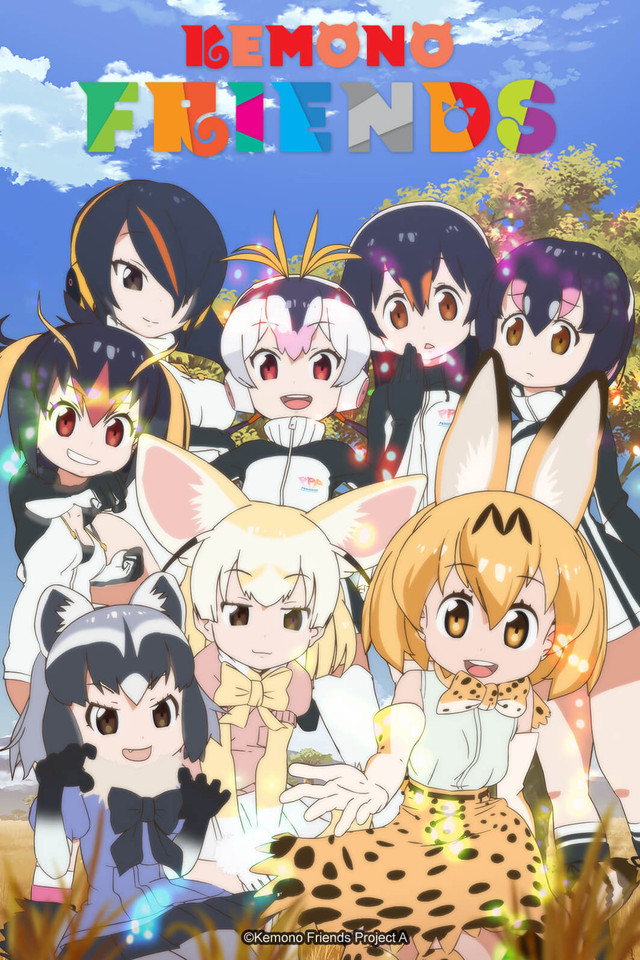 Put on the first episode of Kemono Friends, and you’ll discover poorly animated CG that put a lot of people off at first glance. However, some people chose to stick with it, and from there it started snowballing as hints about its setting were dropped. It gained quite a lot of popularity, and episode 11 is something that will stick firmly in my memory for a long time to come.
What Kemono Friends lacked in animation, it more than made up with heart. Kemono Friends is the adventure of a girl named Kaban and her friend Serval. They explore the various areas of Japari Park, making many friends on their journey. As their adventure progresses, hints are dropped about the setting and that may have been the very thing that ignited the spark of popularity for this show.
The animation isn’t the greatest, but Kemono Friends pretty much nails every other aspect needed for a great show. 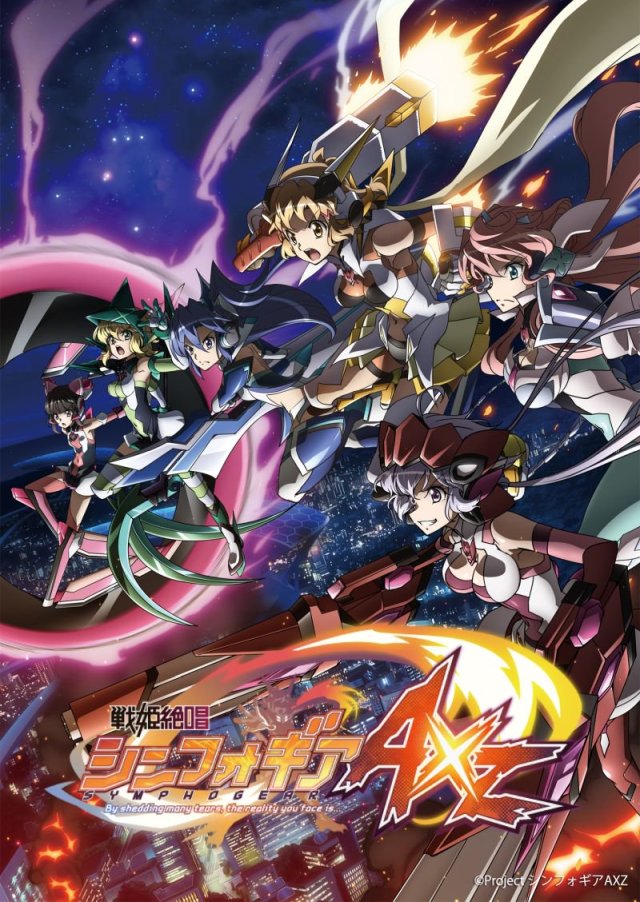 I’ve said it before, I’ll say it again: Symphogear is my favourite anime series of all time. When I think of what anime is to me, Symphogear pretty much ticks all the boxes. The fourth season may have eschewed a couple of traditions, but I feel pretty comfortable in saying that it is my favourite of the lot so far.
It helps that the fourth season manages to tie together those that came before it. A new group of alchemists were also introduced as enemies, and they were quite an interesting bunch.
Of course, can’t talk about Symphogear without mentioning its stellar soundtrack. Each of the six main characters has her own battle theme she actually sings whilst fighting, and that only covers the solo songs.

There you have it: my top ten anime of 2017. I’ll be honest, those numbers are pretty arbitrary. Each show listed here has their own unique charms, and choosing one over another was pretty difficult. Well, except for Symphogear – nothing can surpass my love for Symphogear.
Regardless, 2017 has been an incredible year for anime. Definitely one of best ones in recent memory.

I enjoy writing, manga, anime and video games, so naturally here on my blog, you will find anime reviews, Nintendo news and other such things that I deem interesting.
View all posts by Rory →
This entry was posted in Top Ten and tagged anime, Top Ten. Bookmark the permalink.